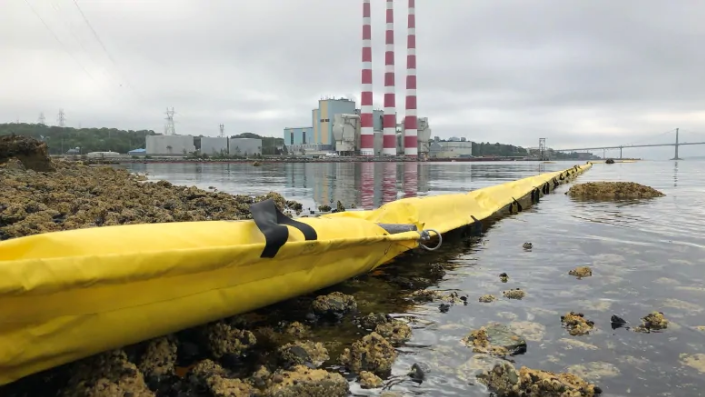 Just over four months after a pipe leaked about 24,000 litres of oil at the Nova Scotia Power Plant in Tuft’s Cove, the utility says cleanup is complete.

According to Nova Scotia Power, the spill that was discovered on August 2 leaked about 5,000 litres into the water.

“We can confirm that the hole that formed in the pipe, it was a small section of pipe that was corroded,” said Chase.

Chase says the company has always abided by a pipe inspection program that is regulated in the province, but says a full analysis into the root cause is ongoing, though the final report will not be made public.

“It’s good to know what users and companies along the harbour are doing to make sure the harbour is protected.”

Nova Scotia Power says it takes environmental commitments seriously and every square inch of the pipe has been inspected. As for the report, Chase says while the company provides as much information as they can to the public, the matter is between them and the regulator.