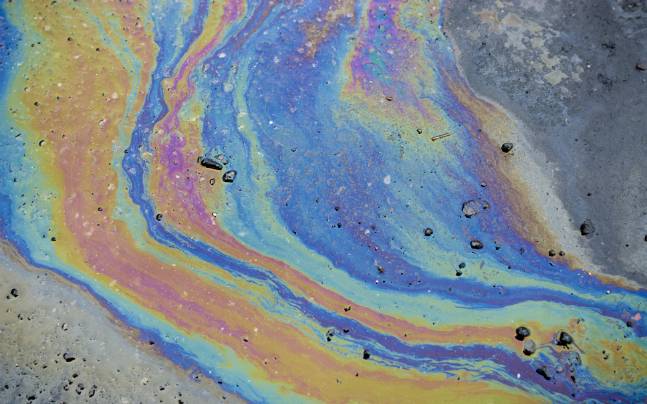 Waltham police and firefighters responded shortly after 4:30 p.m. to a report of a strong odor of diesel coming from the area of 130 River St. behind Shaw’s supermarket. A large sheen of oil was visible on the surface. A hazmat situation quickly declared, officials said.

State Police and first responders from the Massachusetts Department of Environmental Protection were also on the scene.

Coletta said investigators found a large oil accumulation upstream near 172 River St. More oil was found inside a storm water pipe system nearby and along several manhole covers, he said.

A private cleanup crew, National Response Corp., was called Wednesday night to help clean up the spill. They are expected to remain on the scene through Thursday, according to Coletta.